They may be known as the smashed-avocado generation, but new Suncorp research has unearthed the financial power play of the nation’s younger generation who have surpassed their parents and grandparents to top the list as Australia’s best savers. 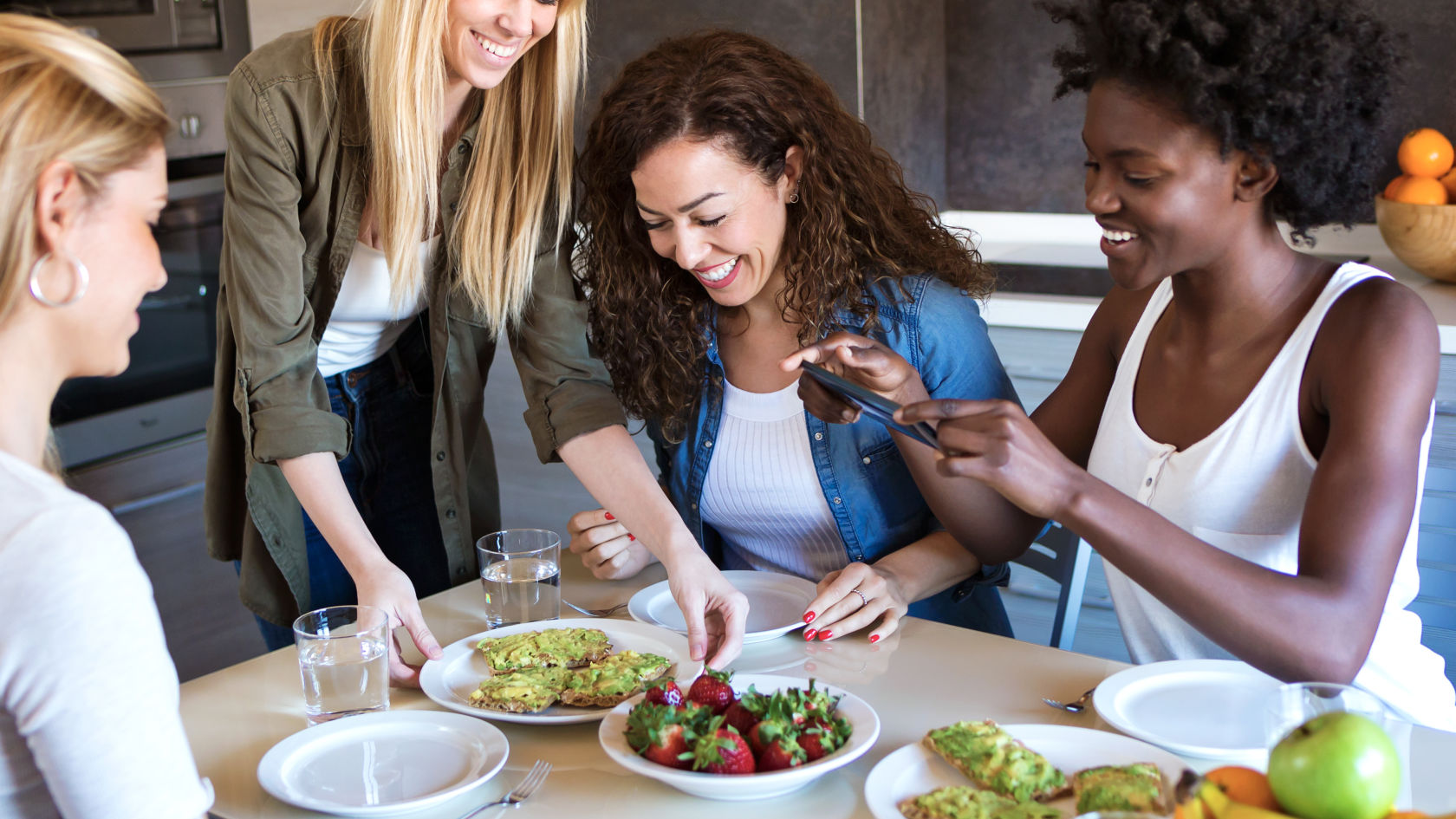 The Suncorp Best Saver Report (as part of Suncorp's Cost of Living Series) revealed the average Australian aged 18 to 34 saves 32 per cent of their monthly income, significantly more than the national average of 23 per cent.

“Many in this age group are likely to be enjoying an increase in their income as they finish university or build their career, while still having the flexibility of fewer big financial commitments – a strength which generally stops as you get older,” Mr Fleming said.

“It was interesting to see the top savers in this younger age group were motivated by tangible goals – buying their first home, investment property or shares, which goes against the common assumption that this generation has given up on the great Australian dream of home ownership.”

#Who is Australia’s best saver?

An 18-34 year-old female, with no kids, living in NSW, working full time, who is focused on a tangible goal (property, shares), frequently entertains friends at home, uses tap and go or Apple Pay for purchases and brings lunch to work tends to be Australia’s best saver. People who fit the best saver profile are generally confident about their own understanding of money and finances.

Mr Fleming said while the findings revealed the saving strength of this age group, it also highlighted the importance of mindful spending.

“Many in this age group admit to regularly making impulse purchases, spending a bulk of their salary when they first get paid and letting their feelings drive their spending habits – more so than any other generation.

“Getting in the habit of good money behaviours at an early age, like prioritising needs over wants, being mindful about where we spend our money and keeping track of discretional spending, can really help set us up financially for later in life.”

Concerningly the report found that 25 per cent of Australians are worried about their finances and 11 per cent do not save at all, with sudden or unexpected expenses and paying off debts cited as two of the most common saving barriers.

Suncorp Behavioural Economist Phil Slade said there is something to be learnt from the benefits of saving money based on a percentage rather than dollar value.

“People view their budgets in dollars and cents, and generally as we get older even though the dollar value saved may get larger, as the research showed us the percentage of our income saved gets smaller*,” Mr Slade said.

“If we think of our savings as a percentage rather than a number it could trigger a change in behaviour later in life – the 80/20 rule is a great example. With the 80/20 rule if your earning capacity changes, you will continue to contribute the same percentage of your salary to your savings or investment goal.”

Manual transfers were a more popular form of saving management over automatic transfers indicating that people want to control when and how their money is being transferred.

*More than half of these respondents had taken actions in last 24 months to reduce their discretional spending and set up a budget.